If you want to learn how to write shell scripts like a pro, solve real-world problems, or automate repetitive and complex tasks, read on.

Hello. My name is Jason Cannon and I'm the author of Linux for Beginners, Python Programming for Beginners, and an instructor to thousands of satisfied students. I started my IT career in the late 1990's as a Unix and Linux System Engineer and I'll be sharing my real-world shell scripting and bash programming experience with you throughout this course.

By the end of this course you will be able to create shell scripts with ease. You'll learn how to take tedious and repetitious tasks and turn them into programs that will save you time and simplify your life on Linux, Unix, or MAC systems.

Here is what you will get and learn by taking this Shell Scripting course:

Learn to Program Using Any Shell

Also, you'll be able to use these scripts on any Linux environment including Ubuntu, Debian, Linux Mint, RedHat, Fedora, OpenSUSE, Slackware, Kali Linux and more. You're scripts will even run on other operating systems such as Apple's Mac OS X, Oracle's Solaris, IBM's AIX, HP's HP-UX, FreeBSD, NetBSD, and OpenBSD.

Here's What People Are Saying About Jason and His Courses:

"Another amazing course by Jason Cannon. This course helped propel my bash scripting to a whole new level. Now, I can't stop automating my work flow! :) Pretty soon everything will do everything itself. " --Fernando Garcia, Student

"Excellent course on Linux! It is the best way to get started using Linux that I have come across." --Chris Bischoff, Student

"This class was a great review of the 2 Linux classes I took in school. I learned plenty of new stuff and got a great refresher on things I haven't used in some time. I did well on my interview and got the job I was looking for. Thanks!" --Alan Derrick, Student

"This was a great course! Learned a lot from it!" --Ricardo José Crosara Junior, Student

"Excellent starter course. Very good and complete guide to get you started on working on Linux." --Brian Mulder, Student

"Love it... it's absolutely one of the best courses I've taken here on Udemy." --Idriss N, Student

"Awesome Course! Another great one. Thanks Jason!" --John Wilmont, Student

Enroll now and to learn how to write shell scripts like a pro!

What are the requirements?

What am I going to get from this course?

What is the target audience? 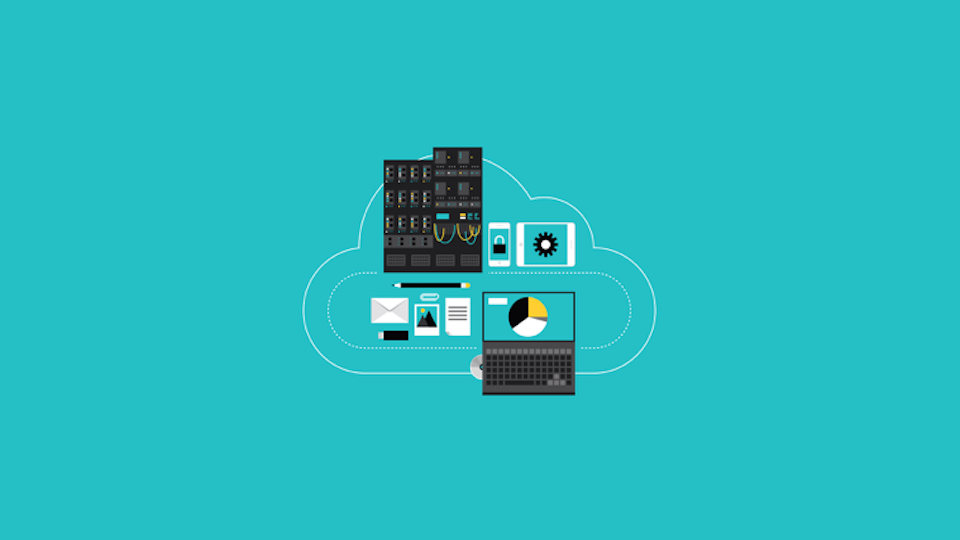