Welcome to this Apple Watch class, this is the GO TO course to build Apple Watch apps with theory and hands-on training, using both Swift and Objective-C ( ObjC ). All in one huge course with unbeatable value.

Whether you are a beginner or advanced developer, this course is for you.

The course covers the apple watch specifications (hardware and software), fundamentals of object oriented programming using Swift, tons of exercises with solutions to make sure you strengthen your degree of understanding, swift playgrounds, and a dozen real useful Apple Watch apps built from scratch, with the final completed source code for you to enjoy!

Some of these Apple watch apps you will build are:

Each of these apps will teach you a brand new set of skills and will be the stepping stones for you to make that app that you've been dreaming of.

With the Apple Watch, the possibilities are endless but you have an opportunity to make these apps become real. Some of you may have missed the iPhone gold rush in 2007, so don't miss the boat on this one, and come make history with us. Let's own the Apple Watch world!

What makes me qualified to teach you the Apple Watch OS development? And why I'm the best at what I do?

My name is Yohann, I've been an iOS programming college instructor for the past 7 years, I know about teaching. Now I'm not just about theory, if you want just boring theory, enroll yourself in a plain University class. This course is NO FLUFF, get it done!.

Also, I'm not just the average teacher that tells you “do this, do that" but these teachers have no real life experience. As a matter of fact I am the most qualified in the App store out off all instructors here. That's right. Let me brag now: I do what I preach. I myself have more than a hundred apps on the iTunes app store, dozens of Android apps, dozens of Apple Watch apps, which many of them reached top 10 worldwide, and I've helped thousands of students become professional iPhone developers, who themselves made it to the top 10 worldwide too! I've gotten great feedback from all of these classes and I've been featured in the press in prestigious media like Forbes online, WIRED, and Yahoo news. You definitely should follow my foot steps.

Go check out the Colorblind eye exam on iTunes, and La Bible Integrale in French. I've got millions of downloads and I want you to get to this level by taking this course.

I'm really excited about this course cause it's like the bible of the Apple Watch. Any other course will feel “unfinished" to you once you've taken this one.

It's 2015, it's time to make awesome apple watch apps! Apple said their watch is coming out early 2015. There's no reason you shouldn't have an app ready for the launch.

So take this course already, it's a no brainer. Your future self will thank you for it.

By the way, don't forget to watch the intro video for a sample of the course.

Update (February 2015): New advanced app added: Create a Knight Rider's KITT voicebox apple watch app that communicates with the iPhone and plays sounds on the phone. It will teach you the necessary skills to control any iPhone apps from the apple watch interface! (section 19) Also please watch video lecture 2 for details.

Who is the target audience? 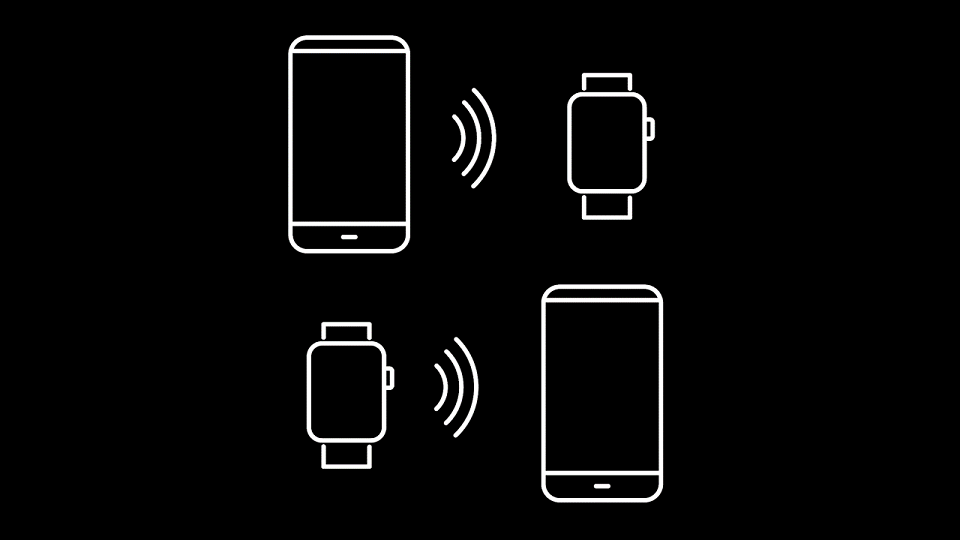